The beginning of DOVE International dates back more than forty years to a group of young Christians who had a burden to reach the un-churched youth of their community in Lancaster County, Pennsylvania. Many youth were at that time turning to God after a decade of tumult in which many had sought answers for life by dabbling in the occult and drug culture. This group of believers set out to initiate creative and culturally effective ways to reach young people. Through friendship evangelism, dozens began coming to Jesus and a weekly Bible study group was established under the leadership of Larry and LaVerne Kreider. The young people were taught simple truths from scripture and encouraged to love Jesus with all their hearts. In this informal group setting, many experienced a genuine relationship with Jesus and a growing depth of relationship with each other. 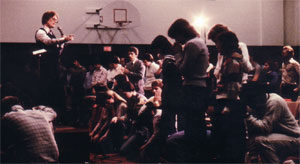 Although the team working with Larry and LaVerne did their best to help the new believers find church homes, it seemed that most of them simply did not fit into established churches. God spoke to Larry during a time of prayer and asked if he would be willing to be involved in the “underground church.” Soon, people began to gather in homes to pray, evangelize, and relate together. In these informal settings, people could share their lives with each other and reach out to a broken world. They desired to follow the pattern in the New Testament church as seen in the book of Acts where the believers met from house to house.

The home groups were doing well, but there was need for more. At 5:00 a.m. every Saturday, a group of believers prayed about starting a new church—a new wineskin (Luke 5:38)—that would specifically disciple these new believers. In October of 1980, after months of prayer, these groups met together in a large living room for their first Sunday morning celebration. DOVE (Declaring Our Victory Emmanuel) Christian Fellowship was born.

In 1996, DOVE decentralized and became eight small group–based churches in Pennsylvania, USA, along with three other churches in the nations of Kenya, Uganda, and New Zealand. Consequently we turned over the leadership and ministry of the church to eight “lead elders” and their leadership teams. 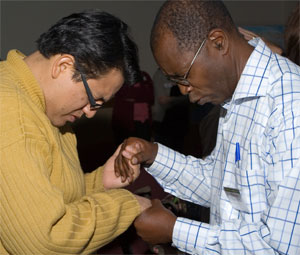 An International Apostolic Council was formed to give spiritual oversight to this new apostolic movement of DOVE, and Larry Kreider was asked to serve as the international director. Unlike an association of churches, which gives ordination and general accountability to church leaders, an apostolic movement is a family of churches with a common focus—a mandate from God to plant and establish churches throughout the world. We have found that apostolic ministry provides a safe environment for each partnering congregation and ministry to grow and reproduce. This model emphasizes leading by relationship and influence rather than by hands-on management. While a lead elder and team equip believers to do the work of ministry in the congregation, the Apostolic Council provides training, oversight, and mentoring to local church leadership. The Apostolic Council is also called to give clear vision and direction to the entire movement. Our transition from one church to eight enabled us to become a network of small group-based churches and house churches partnering together.

Since that time, we have had the joy of seeing hundreds of churches planted and others join the DOVE International family. Currently, over 1,000 small group-based congregations and house churches serve together with the DOVE family from many nations of the world, including the United States, Barbados, Brazil, Bulgaria, Canada, Colombia, Cuba, Democratic Republic of Congo, Guatemala, Haiti, India, Kenya, Mozambique, Myanmar, the Netherlands, Peru, the Philippines, Rwanda, Scotland, South Africa, Uganda and Zambia. We continue to trust God for many more new churches to be started for a new generation of believers in Christ in the nations.

The Bible tells us that without a vision the people perish (Proverbs 29:18). As we continue to grow as an international church movement, we are called by God to fulfill the vision He has given us to build the church with an “underground” focus in the nations of the world. We are called to love Jesus, love His people, and love the broken world in which we live. Our desire is to experience the daily reality of living the Kingdom—transforming our world from house to house, city to city, and nation to nation.

For the past six years Larry has been in a succession process preparing to pass the DOVE International director role on to a younger leader.  This is planned to culminate during the first half of 2024.  More about this here. 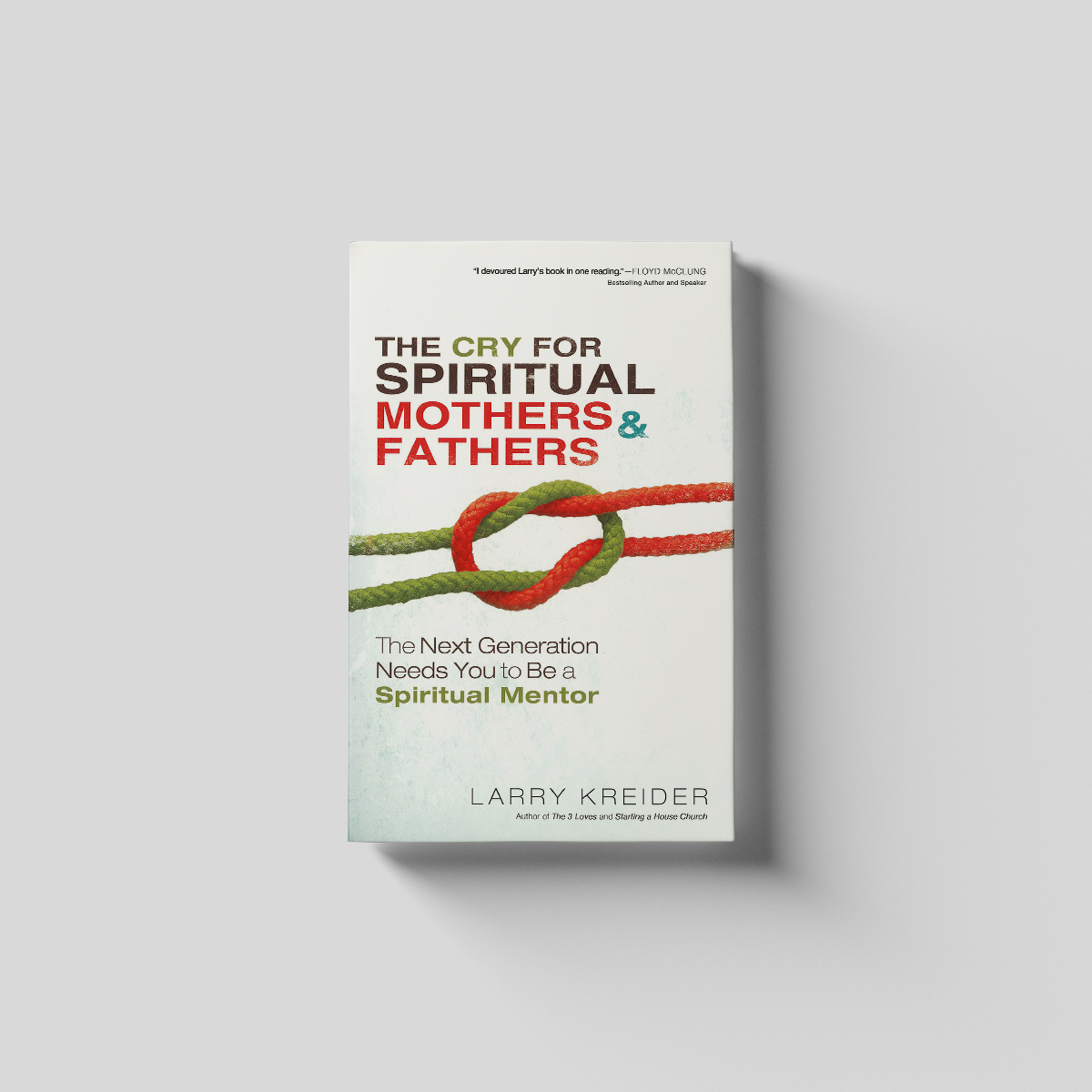 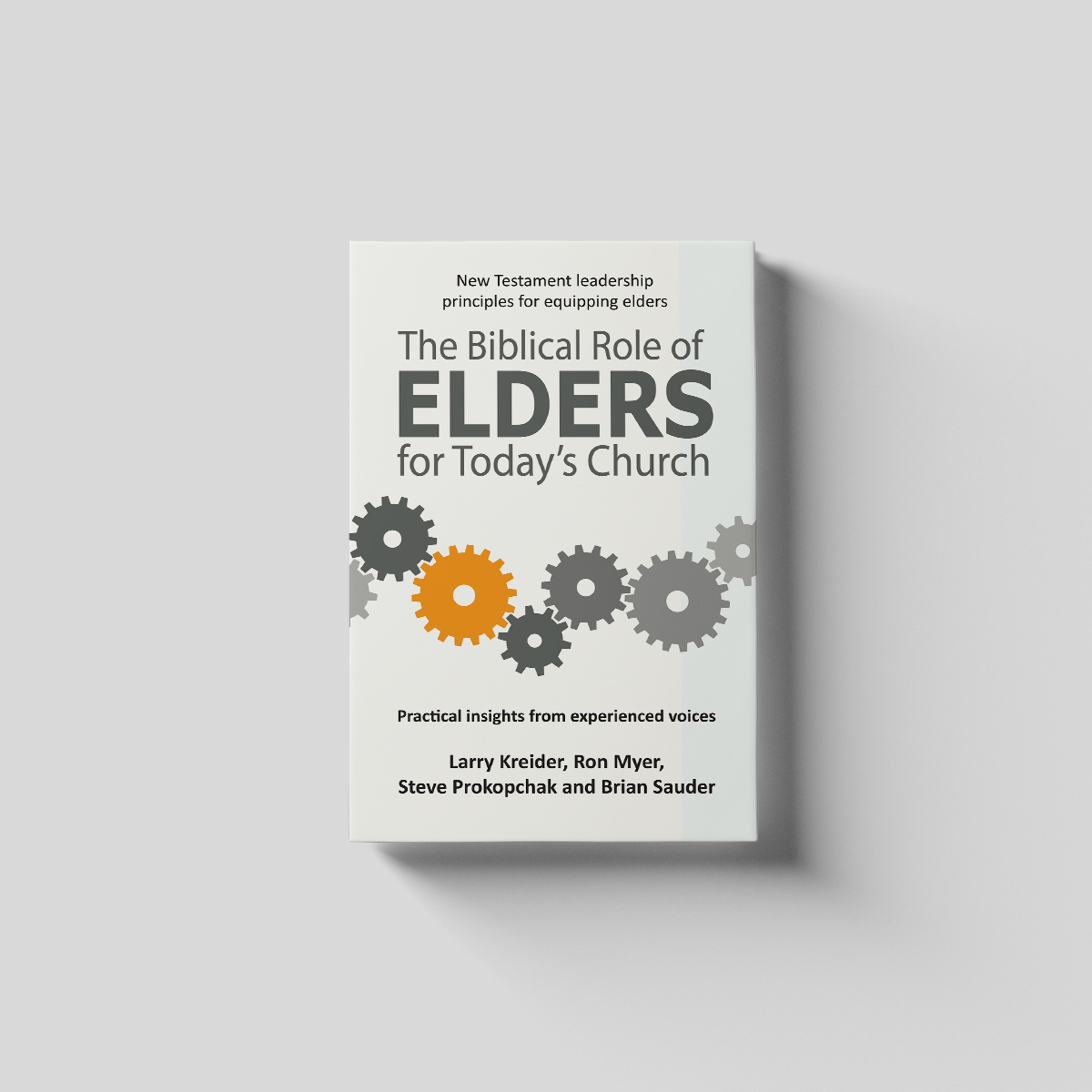 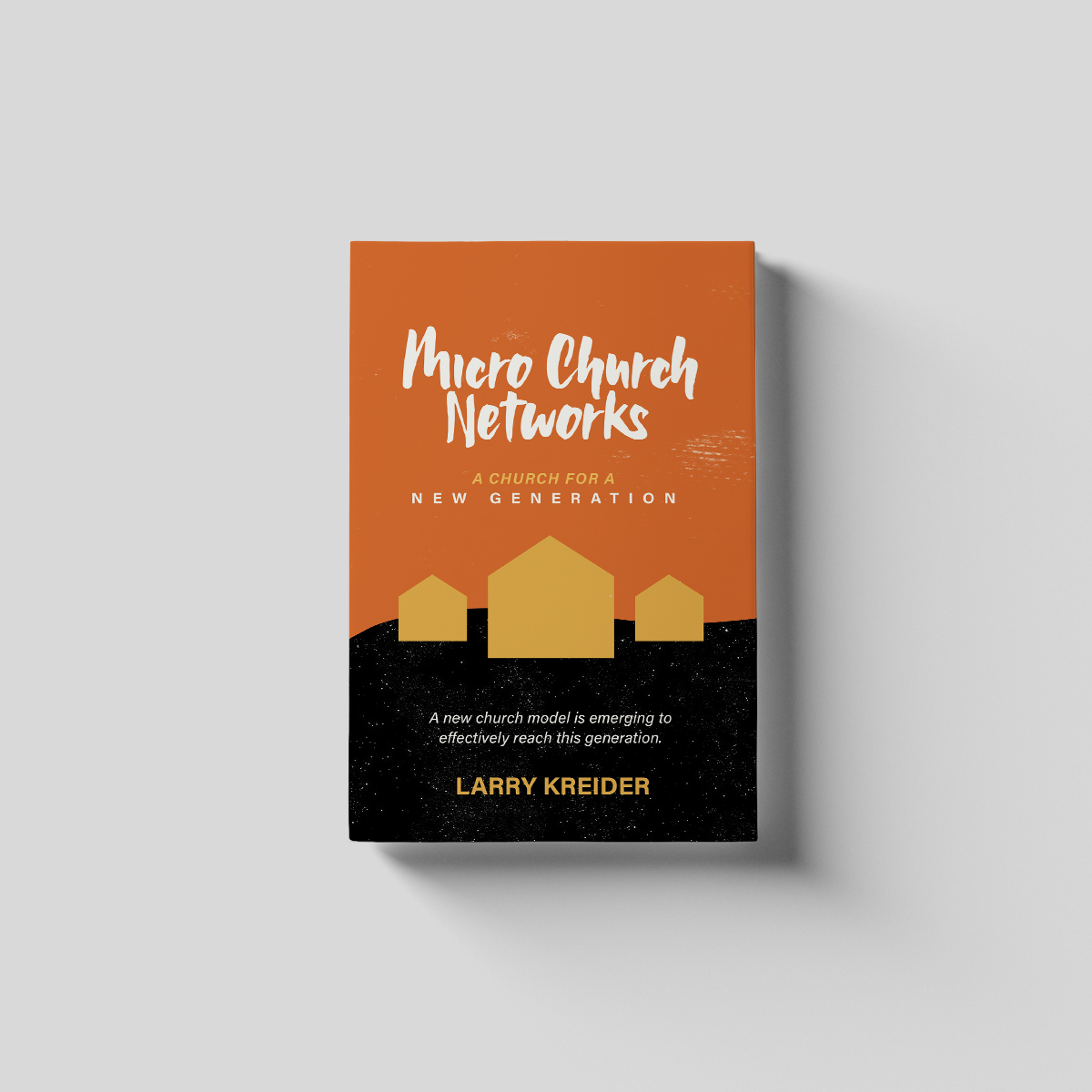 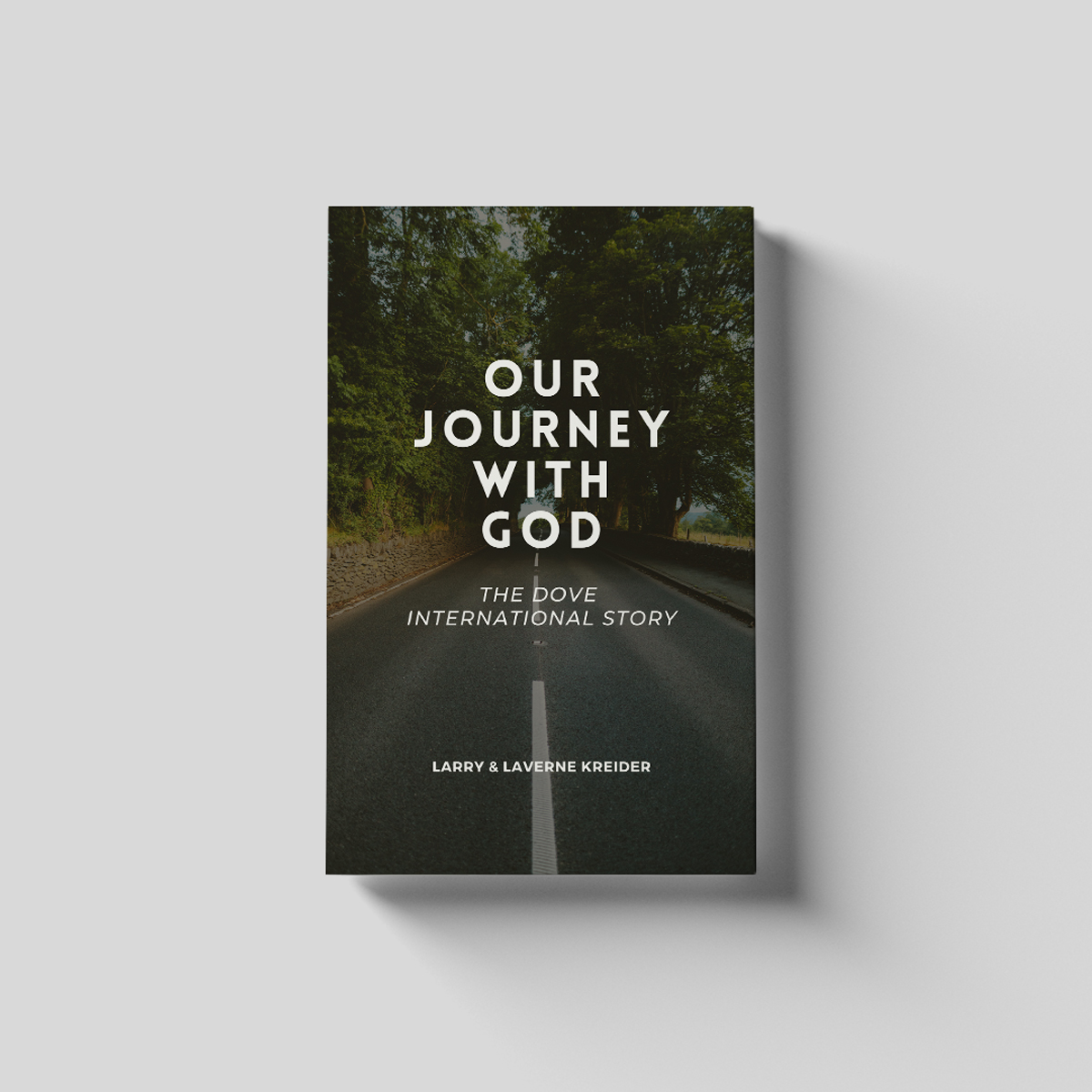