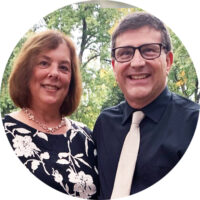 Peter Bunton serves on the DOVE International Apostolic Council. As a native of England, Peter brings a European perspective to the leadership and decision-making dynamics of the Council. Peter is also the director for DOVE Mission International.

Peter was born and raised in London, England. He studied at universities in Germany, Greece and England. Peter was employed in city government in London before joining Youth With A Mission where he served for 15 years. It was during his service with YWAM that he met his wife, Ruth Ann, originally from Pennsylvania. Together they led the YWAM training base at Holmsted Manor, England and regularly led outreach teams to a variety of nations. A gifted communicator, both as a speaker and writer, Peter has a passion to reach the unreached, to articulate the truths of Christianity to a post-modern generation as well as to train leaders.

In addition to his ministry with DOVE, Peter is an adjunct instructor in world Christianity at Evangelical Seminary, Myerstown, Pennsylvania and an instructor for the Kairos University, bringing graduate theological education around the world. He holds a PhD in missiology from the University of Manchester, England, for his research in founders’ succession in international Christian movements and organizations.

Ruth Ann was raised in Lancaster, Pennsylvania and ministered fulltime in a discipleship/counseling ministry before joining Youth With A Mission. Ruth Ann is a trained Spiritual Director who enjoys helping people move to a deeper knowledge of Christ and His working in their lives. She is also a small business owner.

Peter and Ruth Ann have been married for 31 years, reside in Leola, Pennsylvania and enjoy time with their two young adult children. Peter speaks several languages and has visited over 60 nations. Ruth Ann isn’t too far behind him as a world traveler! They both love to read and visit historical places.

He is the author of Cell Groups and House Churches – What History Teaches Us. and editor of Evolving Missions, a book which shows the breadth and scope of missions today. Peter has also published on cell groups and theology in various academic journals. 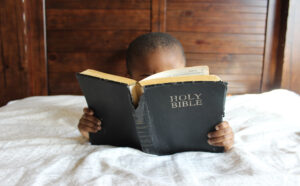 Why Praying the Lord’s Prayer Is so Difficult 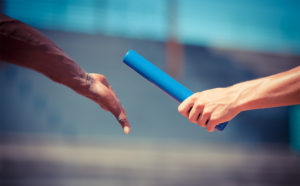 Unpacking the Complexities of Leadership Succession 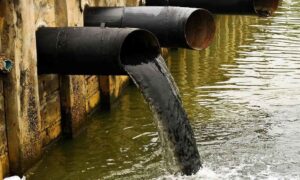 Missions in a Polluted World